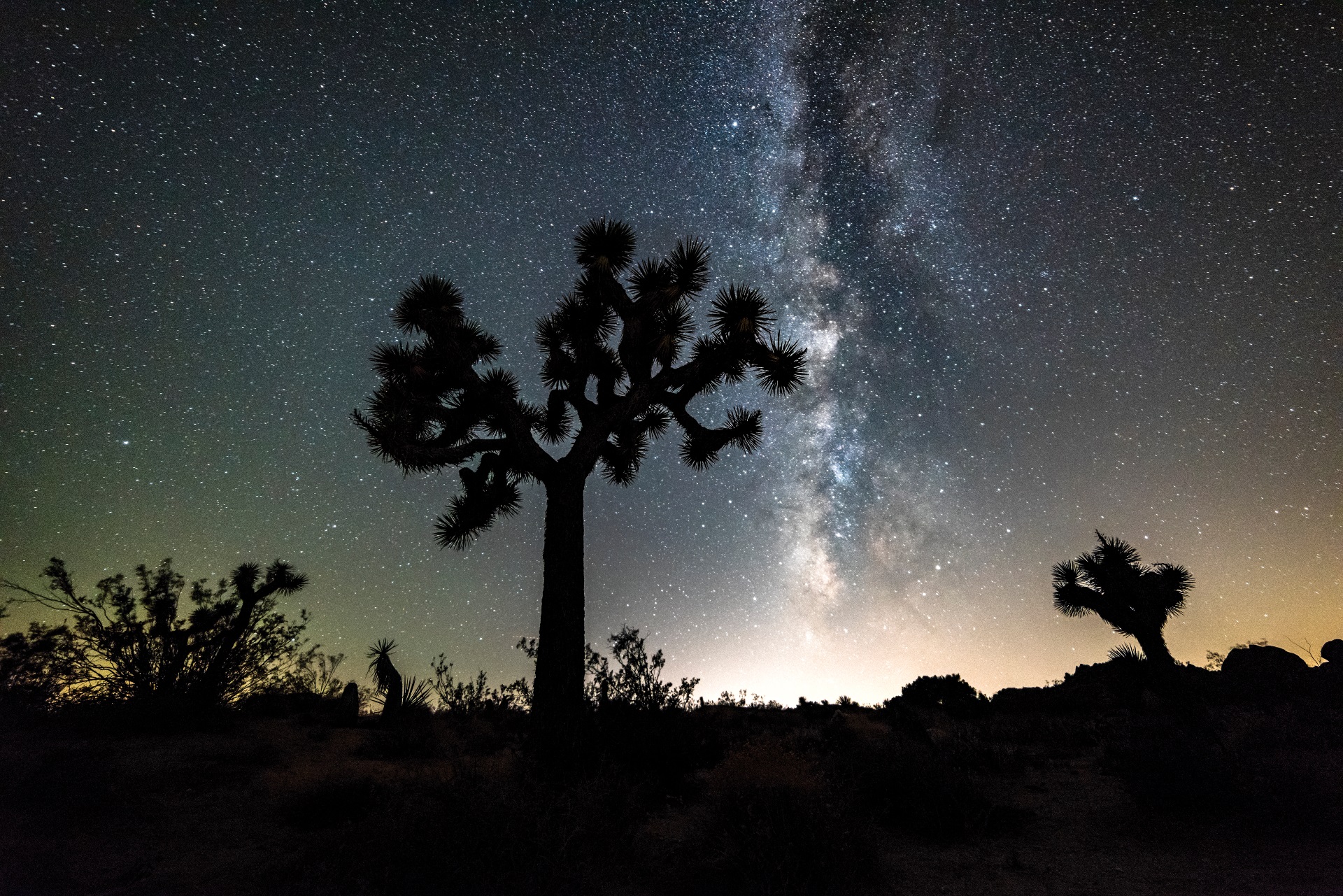 Yes, it’s a safe country and often regarded as a great place not only for first time travelers to Africa but also for families. The infra structure is good, water is generally safe to drink and there is plenty to keep everyone of all ages occupied.

Can you drink the water in Namibia?

Tap water is purified in hotels, lodges and other public places so is safe to drink. Ifyou are worried about drinking the tap water, bottled water is available to purchase throughout Namibia.

How is the weather in Namibia?

Generally, when looking at the average weather the yearly cycle can be summed up as follows:

During the months December to March it is generally hot throughout the country. The main rainy season starts in January (often with thundershowers). The vegetation turns into a lush green.

During April to May rains might still occur. The temperatures slowly start to drop.

From June to September it is winter in Namibia. No more precipitation is received (except in the far south – in the winter rain areas) and during the day temperatures are moderate to warm. The nights are severely cold, in the inland and desert overnight frost occurs. The vegetation changes from green to brown.

In October and November temperatures rise increasingly and it gets hot again. The so called “little rainy season” starts and brings a most welcome end to the long dry period.

What to wear in Namibia?

Casual, comfortable clothes are the key. Dress down rather than up here. During the day it is hot, so our advice is to pack lightweight loose-fitting clothes. During wintertime, it does get very cold at night, please pack accordingly.

Yes, it is essential. In Southern Africa, many emergency services will not send a rescue service until proof of insurance has been issued so should you injure yourself you may end up without medical assistance, something not to be taken lightly.

Generally, they are in excellent condition. Most of the roads and towns are well signposted. Major roads are tarred the rest are gravel. Please, however, be aware that the conditions can change during the rainy season

Is there cell phone reception?

Again, in the towns and in some rural locations there will be cell phone reception but be aware that being in some remote areas will mean that there is no cell phone or land line reception.

Do I need to take extra fuel?

Namibia has gas stations pretty much right over the country. We do however suggest filling up at every Gas station on you route.

Do I need an International Driver’s License?

No, not compulsory. Please make sure your license is valid.

How to setup The Rooftop Tent

Below is a video illustrating the easy process of setting up the Rooftop Tent.